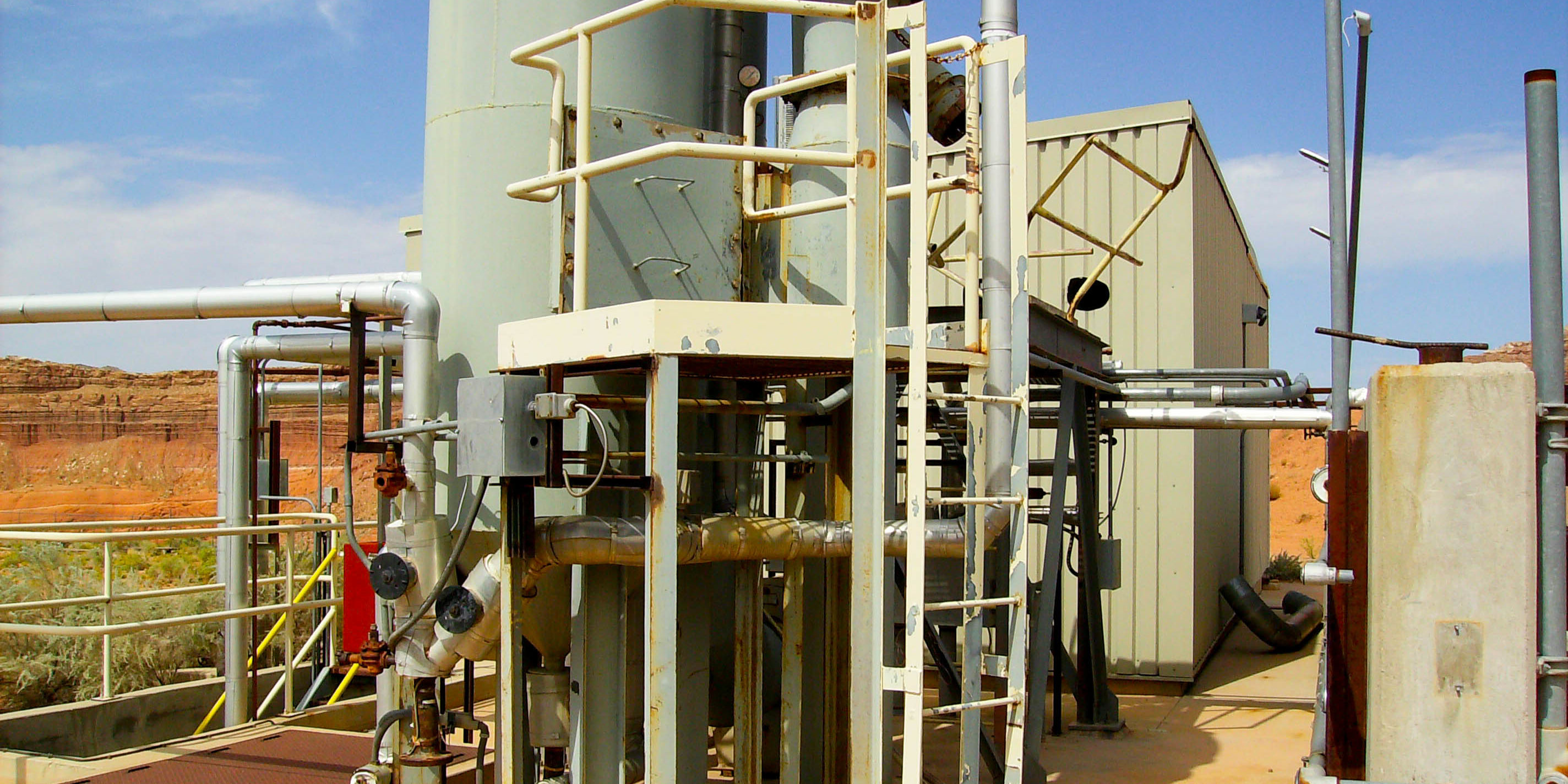 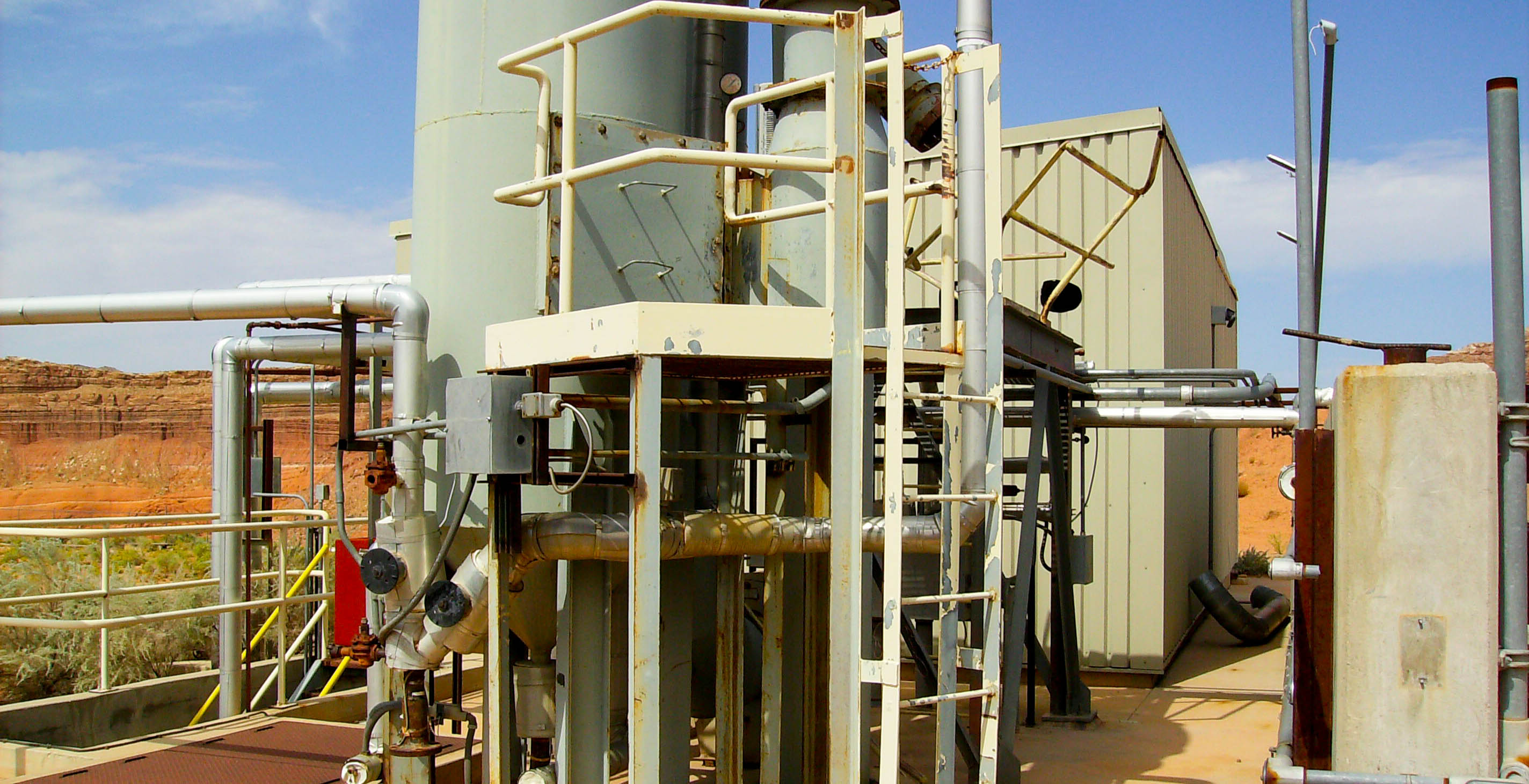 Doug Beahm, founder and principal engineer, has worked in the uranium mining industry since 1974 in various capacities with major US mining companies and as a consultant. His responsibilities have included exploration, mine design and planning, feasibility studies, financial evaluations, mine operations, environmental permitting and reclamation design. As president of BRS, Mr. Beahm has managed multi-disciplinary professional project teams and successfully managed the completion of numerous multi-million dollar planning, design, and construction projects.

In the past 5 years, BRS has completed numerous uranium projects which include a variety of mineral resource, PEA, and feasibility studies and technical reports for ISR, open pit, underground, conventional milling, and heap or vat leaching projects. These include 25 projects of which 10 involved either a PEA or some level of feasibility study and economic evaluation. In addition, BRS has completed numerous other evaluations of mineral resources and mineral economics for which a formal report was not required. During this same time frame BRS played a key role in the collection of environmental baseline data as well as project engineering, permitting and licensing of the Sheep Mountain Project, including mine permitting with the WDEQ and BLM, licensing with the NRC.